And what's stayed the same? 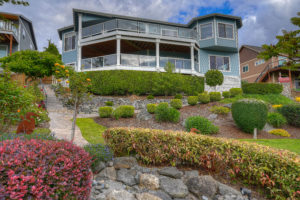 COVID-19 changed life as we know it. Consumer spending collapsed in the first part of 2020, forcing governments to adjust regulations, companies to revolutionize, and individuals to change their habits. We ordered curbside pickup and delivery through websites and apps. Instead of traveling by plane we climbed aboard recreational vehicles to see the country. Perhaps the greatest modification occurred in the workplace. Commuting all but ceased during the pandemic as companies sent employees home to work or offered a home/office hybrid. This shift at work triggered many economic changes and disruptions. Remote workers spent less money on clothing and eating out and more on groceries and tech. Perhaps the largest major economic market affected by people working from home? Housing. 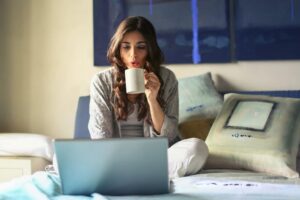 Though remote work may have been established as a temporary solution to COVID-19, it has very much become a permanent fixture. As of August of 2022, 30% of work is still being done at home. Some employees prefer remote work for its flexibility, greater productivity, and a healthier work/life balance.

With workers no longer expected to show up in person, at least not daily, they are no longer tied to living within commuting distance of their jobs. Many are moving from urban centers to areas with cheaper housing such as the suburbs or rural and remote communities. 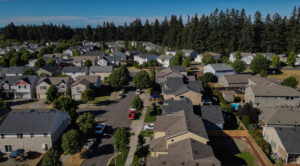 This migration has opened the door for first time home buyers. For many renters in high priced cities, housing costs are prohibitive to becoming homeowners. Remote work allows these renters to pursue buying a home in a less expensive area while maintaining their current position.

Those with hybrid jobs have expanded their housing search outside the city, but in the same metro area. If only driving to the office a couple times a week, a longer commute might be a worthwhile tradeoff for lower home prices. 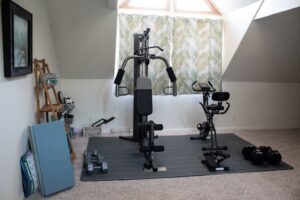 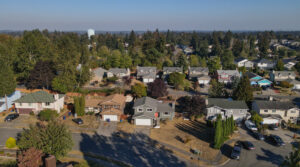 While remote work has urban areas experiencing the greatest losses according to The Economic Innovation Group, it has caused a large increase in housing demand in the suburbs and other outlying areas. For instance, here in Washington State, smaller cities like Bonney Lake and Black Diamond became increasingly popular during the pandemic for first time buyers in search of affordable homes.  This housing demand and resulting limited supply gave rise to sharply increasing home prices. 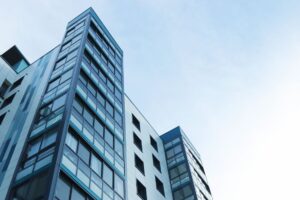 According to the National Bureau of Economic Research, working at home accounted for 60 percent of continual price hikes between November 2019 and November 2021 with nationwide home prices soaring 24 percent, the fastest rate on record. With a significant amount of current remote jobs becoming permanent, residential real estate markets could be forever altered and those outlying areas could once again, have limited inventory. Remote work has had an identical effect on rent prices, which have hit record-highs across the U.S. 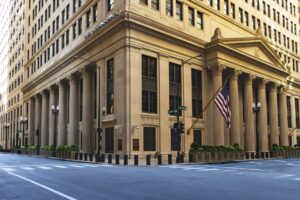 Remote work and the surge in home purchases are also a contributing factor to the recent spike in interest rates. To combat demand and quell inflation, the Federal Reserve raises interest rates. It’s currently close to seven percent. High interest rates mean people borrow and spend less. So, while working from home may have a direct impact on interest rates, it’s also helping fight inflation. 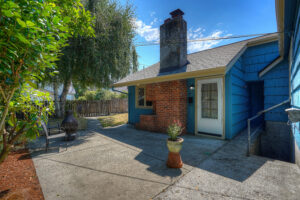 The evolution of remote work may have a direct impact on future housing costs and inflation. If workers start going back to the office, there may be a general reversal in housing requirements and home prices. However, if remote work continues, the increased ramifications of higher demand and prices as well as limited supply may be here to stay.

Get in touch with me!

Want to learn more about this topic, or discuss anything else? Reach out anytime!